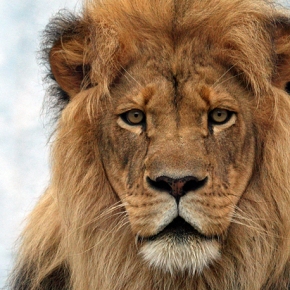 The king is dead. A thoughtless hunter who had too much money to spend and too much time on his hands lured him out of his protected kingdom, and shot him with an arrow that wouldn’t kill him until some 40 hours later, when the hunter “mercifully” put a bullet into his head. The kill … END_OF_DOCUMENT_TOKEN_TO_BE_REPLACED